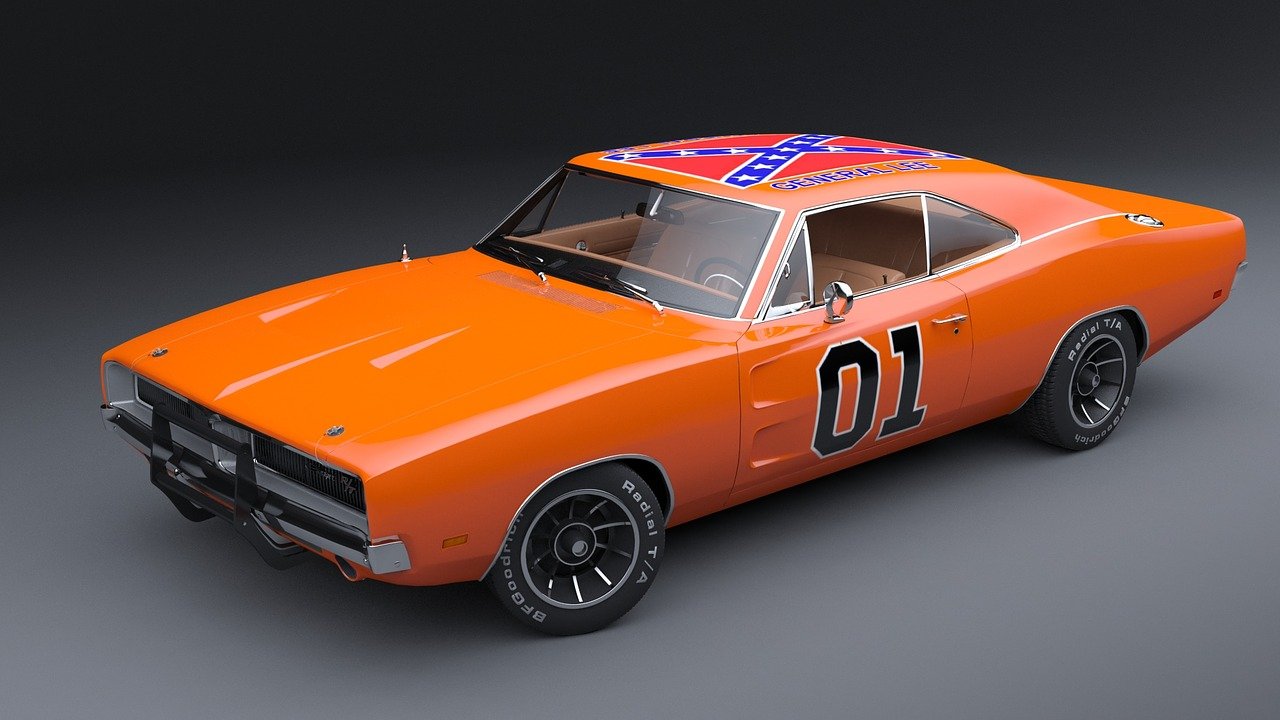 AUBURN, Ind. — One of the most recognizable cars in television history will be auctioned off in northeast Indiana.

“General Lee” will be among the vehicles part of the Auburn Auction on Labor Day weekend.

The 1969 Dodge Charger used to promote the “Dukes of Hazzard” TV series will be auctioned off on Saturday, Sept. 4. Worldwide Auctioneers says the car will be sold for charity, with proceeds going to the J. Kruse Education Center.

For more info, go to worldwideauctioneers.com/auburn2021.