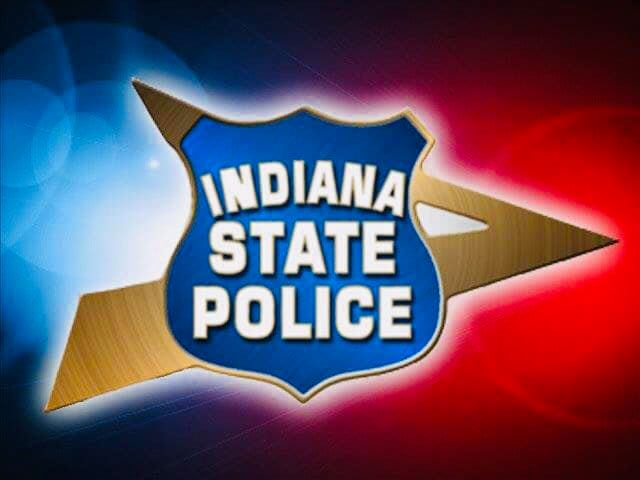 CARLISLE, Ind. – Law enforcement continues to search for people of interest in a shooting that left a teenager dead.

It happened just after midnight at Lewis and Ledgerwood Streets in Carlisle.

Indiana State Police are working to identify two persons of interest in connection to the shooting. That shooting killed 15-year-old Mezmariah Wilson.  Wilson was a student at Terre Haute South.

Indiana State Police Sergeant Matt Ames said that the two groups were from across the Wabash Valley.

No arrest have been made.

Wilson’s grandmother set up a GodFundMe page to help with hospital bills and funeral expenses. To make a donation, click here.