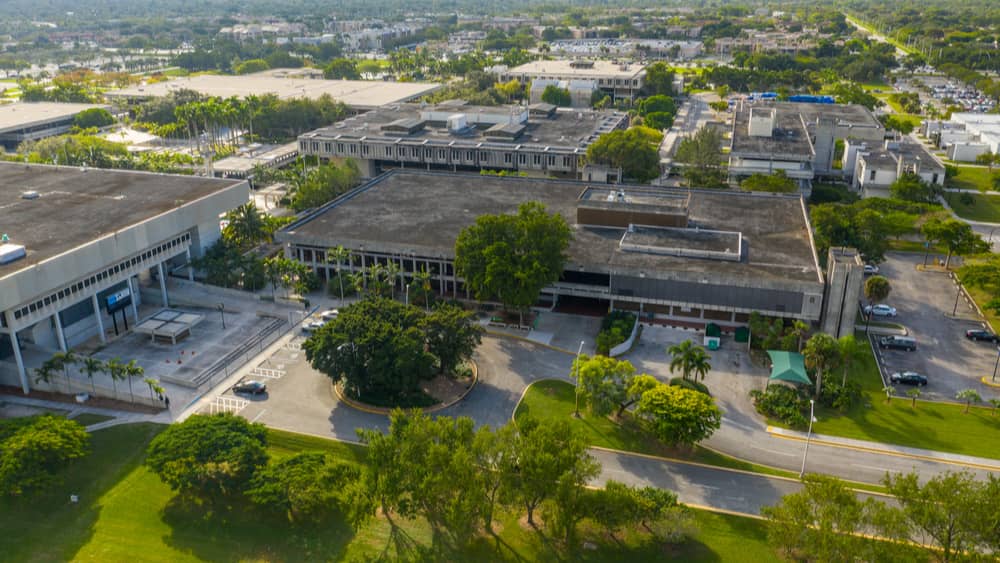 Three people are dead and at least six others injured following a shooting at a Florida graduation party on Sunday.  Miami-Dade police Director Freddie Ramirez told news outlets that the party at a strip mall lounge was ending when one or more vehicles “pulled up and began to fire into the crowd.” The identities of those killed and wounded were not immediately released Sunday. The shooting happened about 2 a.m. in the suburb of Kendall. Two of those who died were in one of the cars police believe was involved in the shooting. The vehicle sped off and crashed into a nearby wall. Authorities found at least one gun in the car, but its exact connection to the shooting was unclear.

Sunday’s shooting follows a rise in crime in the Miami area that saw three people killed and 20 wounded in a still-unsolved mass shooting at a banquet hall over the Memorial Dad weekend.  Another shooting on May 28 in the Wynwood area killed one person and injured six others.