The NFL announced its full 2021 schedule on Wednesday night during a prime-time special on the NFL Network.

In keeping with tradition for the Super Bowl champion to host the first game of the season on a Thursday night kickoff, the Tampa Bay Buccaneers will host the Dallas Cowboys on Sept. 9 at Raymond James Stadium, where the Buccaneers won Super Bowl LV over the Kansas City Chiefs in February. The Buccaneers’ title defense comes as all 22 starters return. No defending champion has had all starters on both offense and defense return the next season since the 1977 Oakland Raiders. 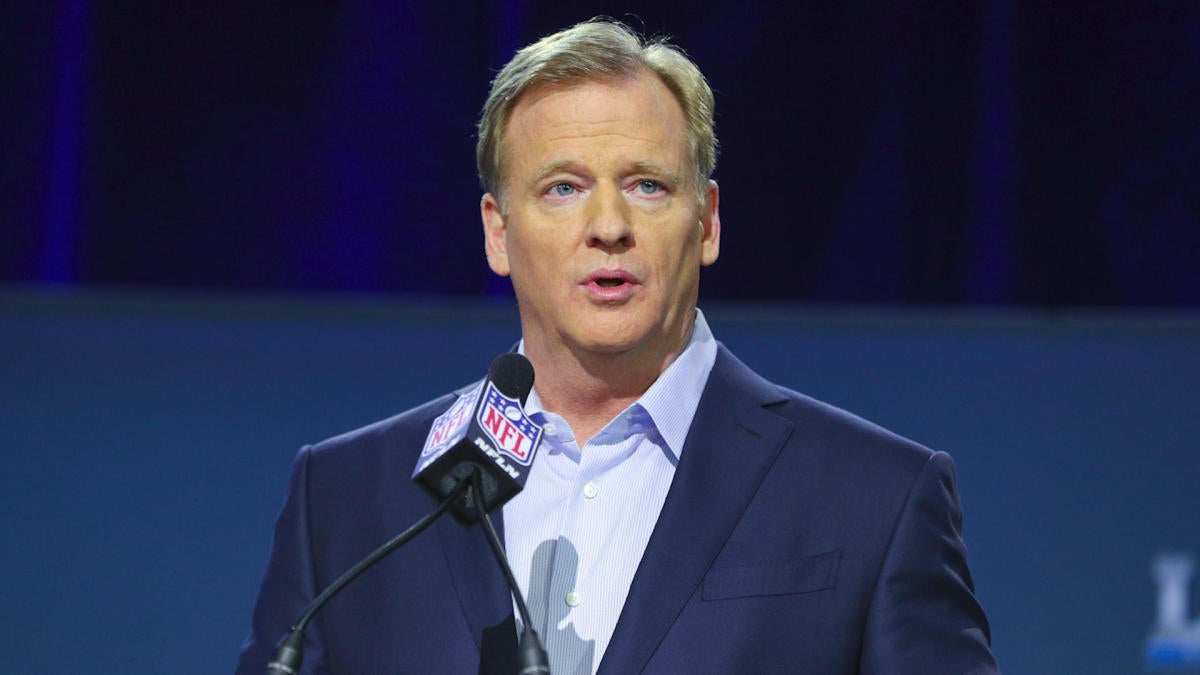