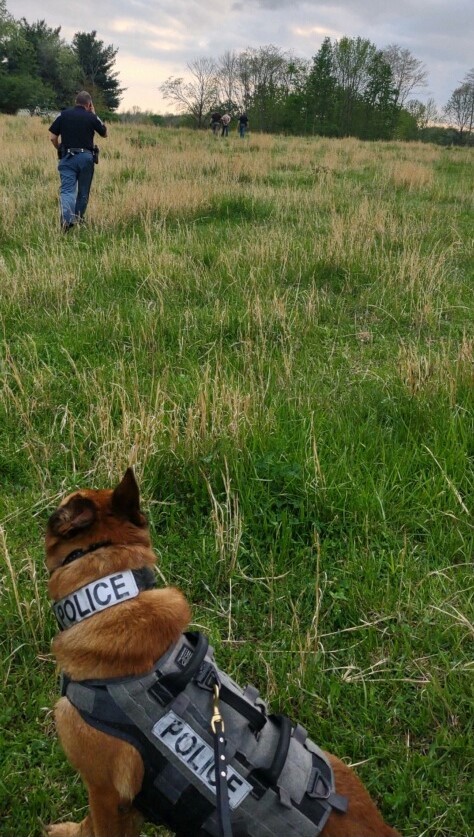 State police say they were trying to find Andrew Bradley, 44, of Bloomington. Through “numerous investigative strategies”, they say they found Bradley at a farm on Smith Road in Owen County.

At about 7:30 pm, investigators say they drove toward the driveway. Bradley ran behind the house and through the fields while officers were a long distance away.

State police say they used investigators in a helicopter to locate Bradley. Those investigators then let the officers on the ground know where he was. Bradley eventually stopped running and surrendered, police say.

Bradley was taken to the Owen County Jail on the following offenses: