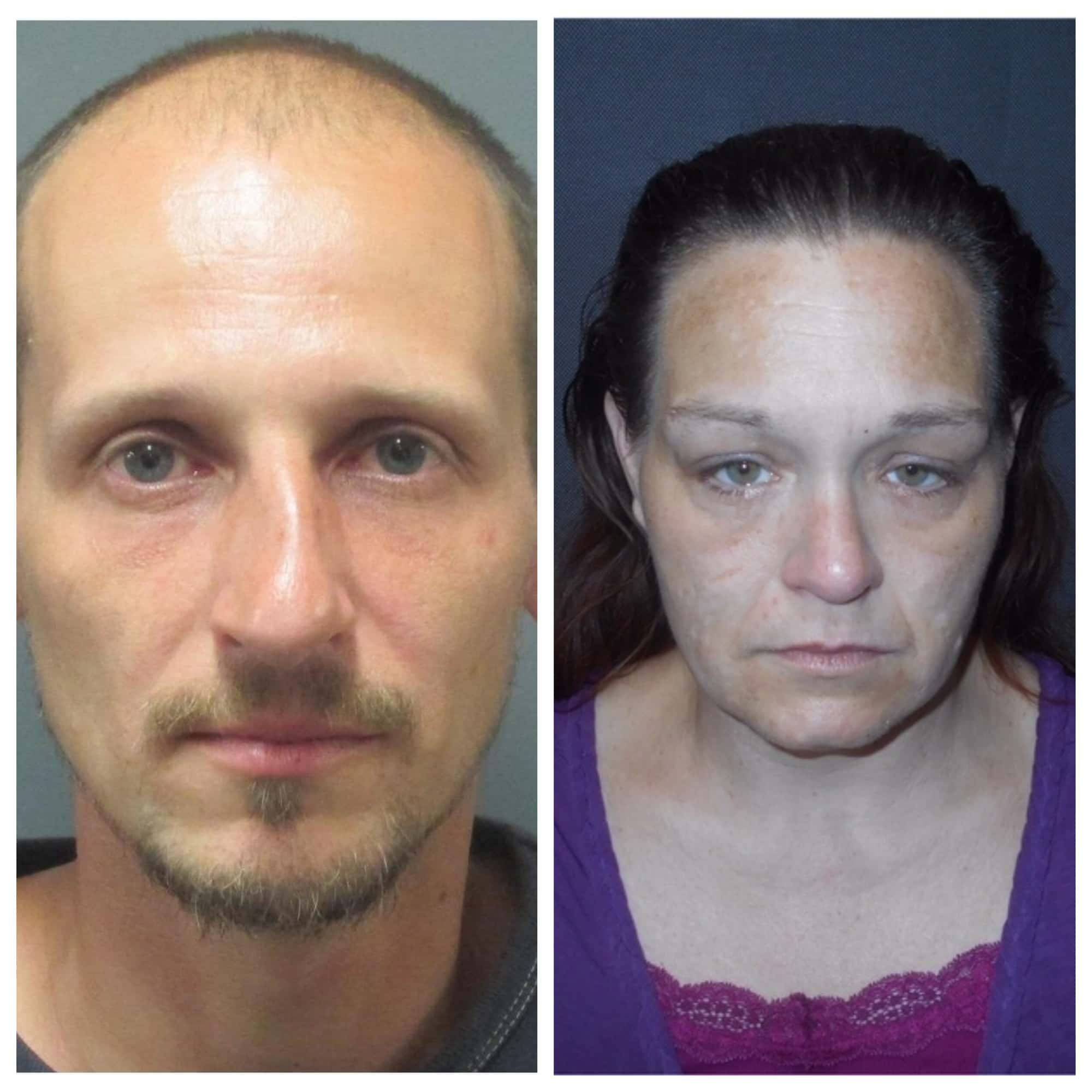 SULLIVAN COUNTY, Ind.  – Plea deals have been arranged for two people facing charges in the death of 61 year old Patricia Dorsett of Sullivan.

Renee Huffines has entered a plea agreement for a charge of conspiracy to commit murder. Under the agreement, charges of murder, assisting a criminal, and failure to report a dead body will be dismissed.

Danny Wilson, Jr. will plead guilty to a charge of murder. The state will withdraw the additional penalty for use of firearm.

Police say Wilson shot and killed Dorsett in May of 2019. According to police, Huffines let it happen and didn’t report it. Officers found the body of Dorsett after her friends reported her missing.

Huffines and Wilson had apparently been staying with Dorsett after her brother died.

Police say there was an argument before Dorsett’s death.

Huffines and Wilson are set to appear for hearings on May 21.

Previous Story
A Lack Of Ethics In The Workplace, It’s Getting Worse
Next Story
Woman Arrested In Connection To Fatal Edgar County Fire