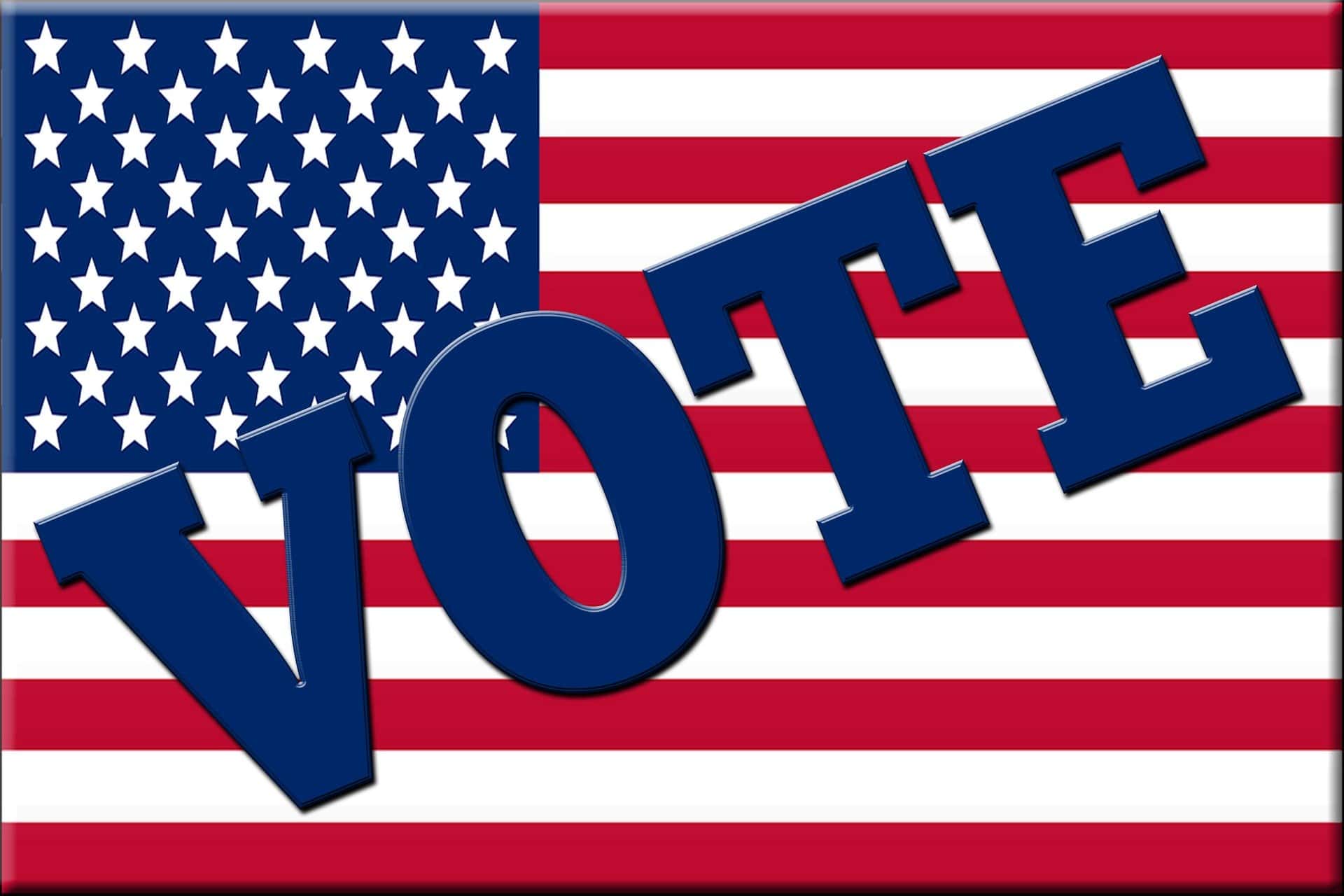 The bill’s main target is last year’s decision by the bipartisan Indiana Election Commission, prompted by Governor Holcomb, to delay the primary a month because of the pandemic, and let anyone vote absentee. Salem Senator Erin Houchin (R), the bill’s author, argues that violates U-S Constitutional provisions giving state legislatures the authority to set rules for voting. She suggests someone could have challenged the validity of the primary in court on that basis, although no one did.

Houchin’s bill would say only the legislature can expand absentee balloting or change the date of the election, emergency or not.

Indiana Election Division Democratic co-director Angela Nussmeyer argues Indiana’s adjustments spared Indiana the struggles other states had in conducting primaries in the first weeks of the pandemic, when sanitizer and protective equipment were still hard to come by and much about the coronavirus was still unknown. She echoes arguments the Holcomb administration has made on other bills rethinking Indiana’s emergency powers law, contending it’s not practical to bring legislators back for a special session when swift action is needed.

Absentee ballots are the focus of a second provision of the bill, requiring voters to put either their driver’s license number or Social Security number on the ballot. Houchin says one of her constituents complained a family member was unable to vote in the primary because someone had requested and cast an absentee ballot in her name. Houchin says the Secretary of State’s office shored up verification procedures in an online ballot request form, but says it doesn’t make sense to require an I-D to vote in person while offering no such safeguards for absentee votes.

House Minority Leader Phil GiaQuinta (D-Fort Wayne) has labeled the bill a “voter suppression” bill because of the ban on expanding absentee balloting, and the Indiana Democratic Party has portrayed it as a companion to the controversial Georgia law. But while critics have charged the Georgia law would disproportionately affect minority communities, Nussmeyer and other opponents criticize the I-D proposal on practical grounds. The bill would require election officials to match the number on your ballot to the number you used to register to vote. Nussmeyer argues many people won’t remember whether they used their driver’s license or their Social Security card, and if you registered long enough ago, you didn’t have to submit either one.

A separate election bill creates a procedure for voters to fix an absentee ballot rejected by the county.

The Senate approved Houchin’s bill 34-15 in February, with five Republicans joining Democrats in opposing it.

Previous Story
Indiana Senator Todd Young Says Much Of The Presidents Jobs Act Has Nothing To Do With Infrastructure
Next Story
CDC director says UK variant of COVID-19 is now most common strain in the U.S.