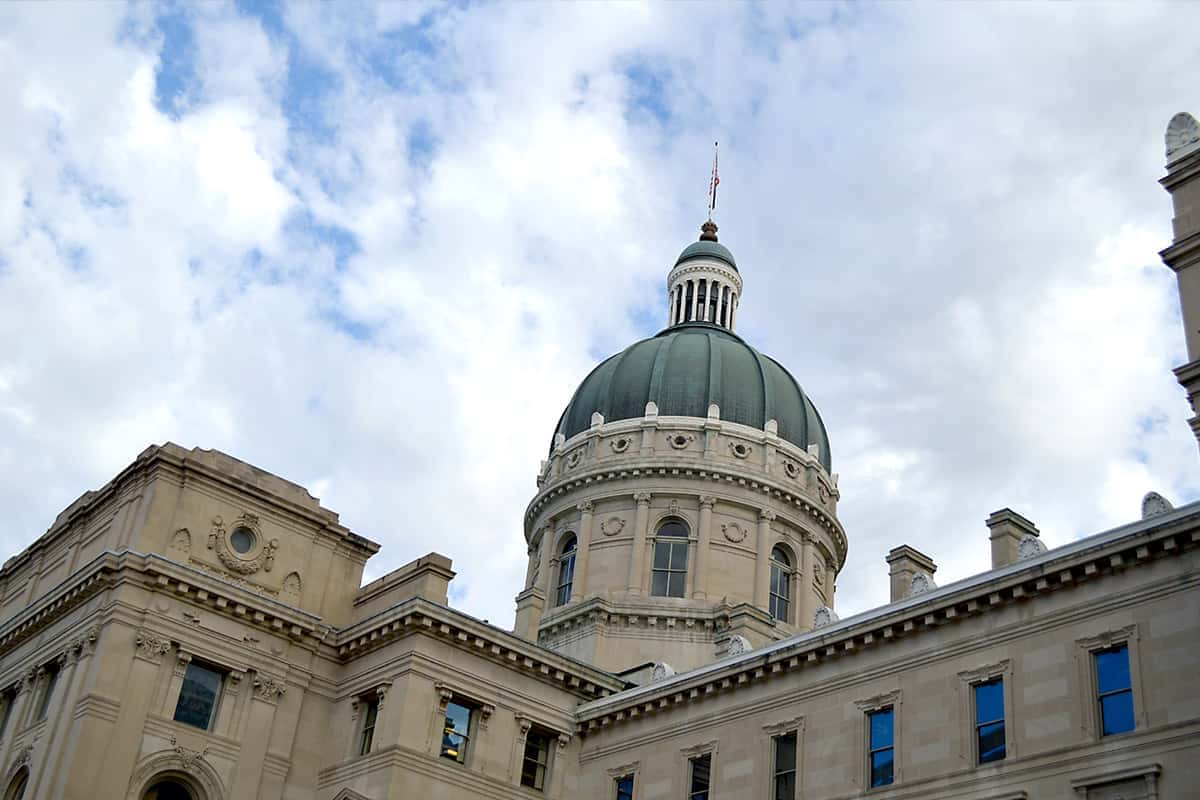 INDIANAPOLIS  — A bill that’s been approved by the Indiana State Senate would require teachers to renew requests every year for automatic paycheck deduction of union dues.

The bill would have school districts email all employees who have union dues deducted from their pay checks, a boldface message in 14-point type that they have the right to not join the union and may stop their paycheck deduction at any time.

Last week Senators voted 27-22 in favor of the bill.  Twelve Republican senators joined Democrats in voting against the bill.

The bill now goes to the House.

Supporters of the bill sponsored by Republican Sen. Phil Boots of Crawfordsville say it would allow teachers to make “informed decisions” about their union membership.

The Indiana State Teachers Association asked why union dues were singled out and no other deductions.