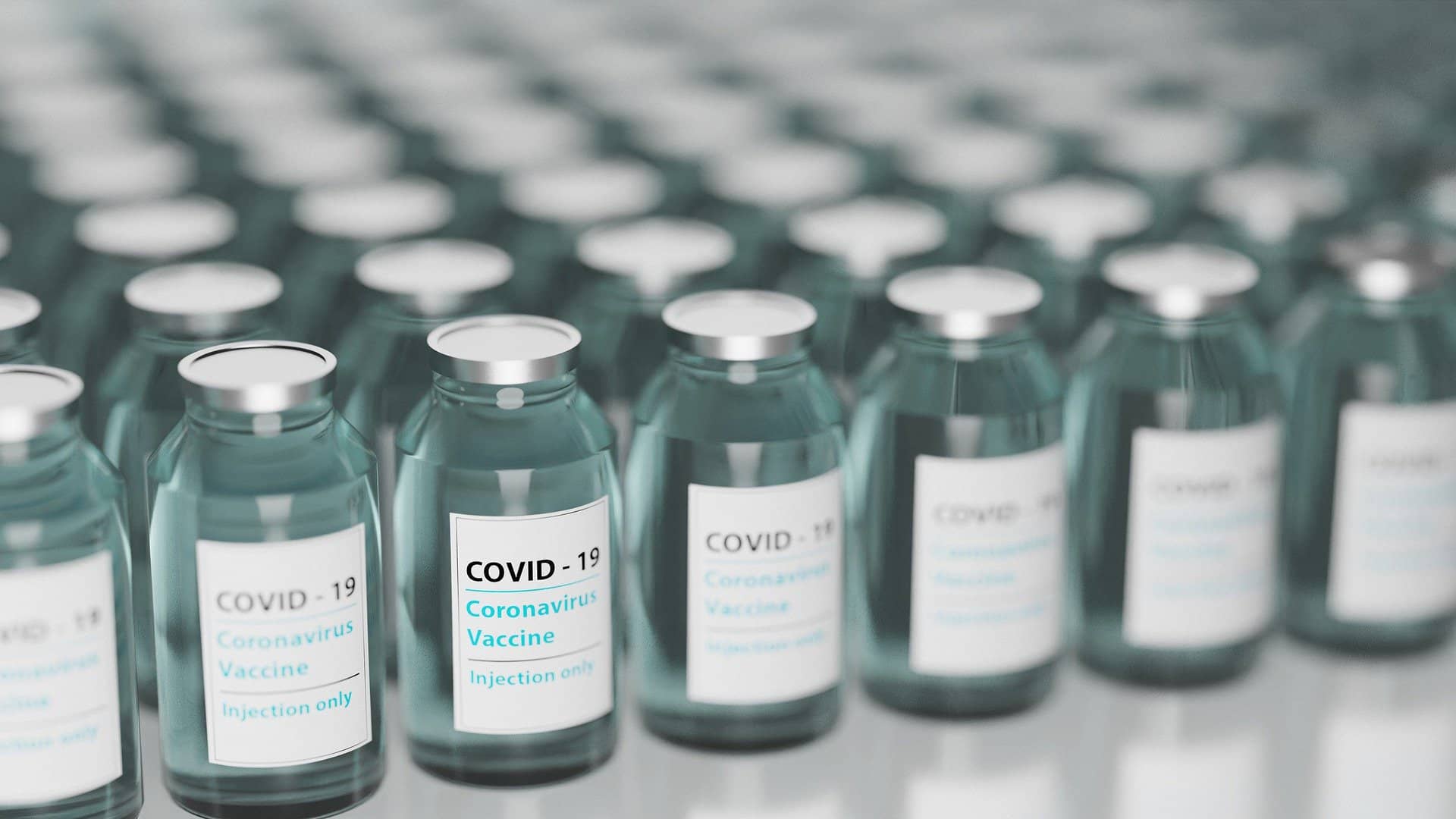 INDIANAPOLIS — Indiana is expanding coronavirus vaccinations for the second time in five days.

Hoosiers over the age of 70 can now get the vaccine. 60-thousand signed up in the first six hours. Indiana had opened vaccinations to people over 80 last Friday.

The Centers for Disease Control recommended last week that states give the shot to anyone over 65. But state health commissioner Kristina Box says Indiana will stick to its plan of prioritizing people based on their risk of serious or fatal illness if they catch the virus. She says while the federal government has said Indiana can expect 79-thousand doses of vaccine a week, there’s no guarantee that commitment will be met. And Lindsay Weaver, the health department’s chief medical officer, says Indiana won’t put itself in the position of other states which have rapidly expanded vaccine eligibility, only to have long lines of cars waiting to get the virus.

Weaver says Indiana has at times had long waits for people on the phone trying to get a vaccine appointment, but says it’s far better for those waits to take place in the comfort of one’s home.

Governor Holcomb says he’s been delighted at the high interest in the vaccine. He says surveys before the vaccines were approved indicated many people might be reluctant to get it. Instead, he says, the health department has repeatedly heard patients offer variations on the theme of, “I want my life back.”

Five-percent of Indiana’s adult population has received at least the first dose of the two-shot vaccine, and another 10-percent have appointments to get the first shot this month.