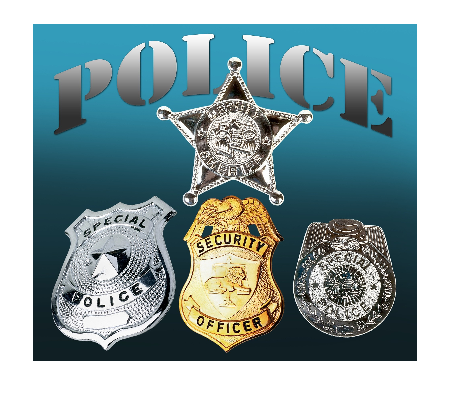 INDIANAPOLIS — A police reform bill could come to a vote in the Indiana House next week.

A House committee unanimously approved a bill classifying chokeholds as deadly force. That would limit their use to the same extreme circumstances as shooting someone, and subject it to the same scrutiny.

Avon Representative Greg Steuerwald’s (R) bill also requires the Indiana Law Enforcement Academy to include de-escalation training, and would make it easier to decertify officers with a record of violence. Current law allows the state to suspend an officer’s certification only if he’s convicted of a crime which indicates violent tendencies. Steuerwald’s bill would require a due-process hearing on charges that an officer is dangerous, but a criminal conviction wouldn’t be a prerequisite.

The bill requires police departments to supply an officer’s full employment record when another department is thinking about hiring the officer. State Police legal counsel Brad Hoffeditz says that’s been a problem. He says he’s often called police departments and gotten only a confirmation that the officer worked there.

The bill makes it a misdemeanor for an officer to purposely shut off his body camera to conceal what he’s doing.

Hoffeditz says the State Police support the bill. He says it puts into state law the standards the State Police already follow. The bill also has the backing of the Fraternal Order of Police, Indiana Sheriffs Association and the law enforcement academy. The academy’s Tim Horty says chokeholds are not part of the training curriculum, other than a demonstration to show trainees how to defend against them. He says the academy is “100-percent opposed” to their use by officers except in the most serious circumstances.

The bill also has support from the N-Double-A-C-P, the Indianapolis Urban League and Indiana Black Expo. Indianapolis Representative Robin Shackleford (D) praises it as a significant step toward the reforms protesters have been seeking.