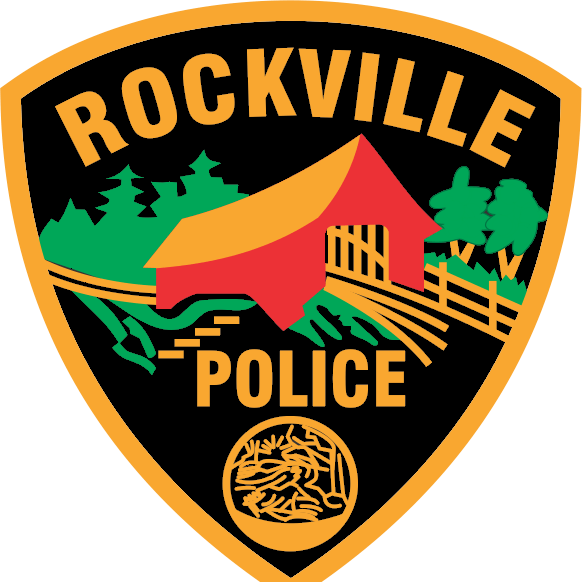 Rockville, Ind. —Operation Belt Up is going on now through November 5th.

Police in Rockville are taking part and there will be overtime patrols, taking place there and in the top 30 Indiana counties for unrestrained crashes.

Those extra patrols are paid for with National Highway Traffic Safety Administration funds.

Rockville Police Chief Randel Kneeland said that “Motorists are 12 times more likely to be killed if they are unrestrained. Buckling up is not just an important, life-saving strategy—it’s the law.”

Last year, out of the total number of motorists involved in passenger vehicle crashes, 90 percent were wearing a seat belt. Despite this, unrestrained motorists accounted for over half of all vehicle fatalities in 2019 (308 out of 565), according to data from the criminal justice institute.

Indiana law requires everyone in the vehicle, drivers and passengers, to wear a seat belt. Children under eight must be properly restrained in in a federally approved child or booster seat.

So be sure to buckle up because it could save your life and keep you from getting a ticket.

Previous Story
Candidates For Governor Set To Debate Tuesday
Next Story
Woman Wrongly Convicted Of Killing Her Son, Will Be Compensated