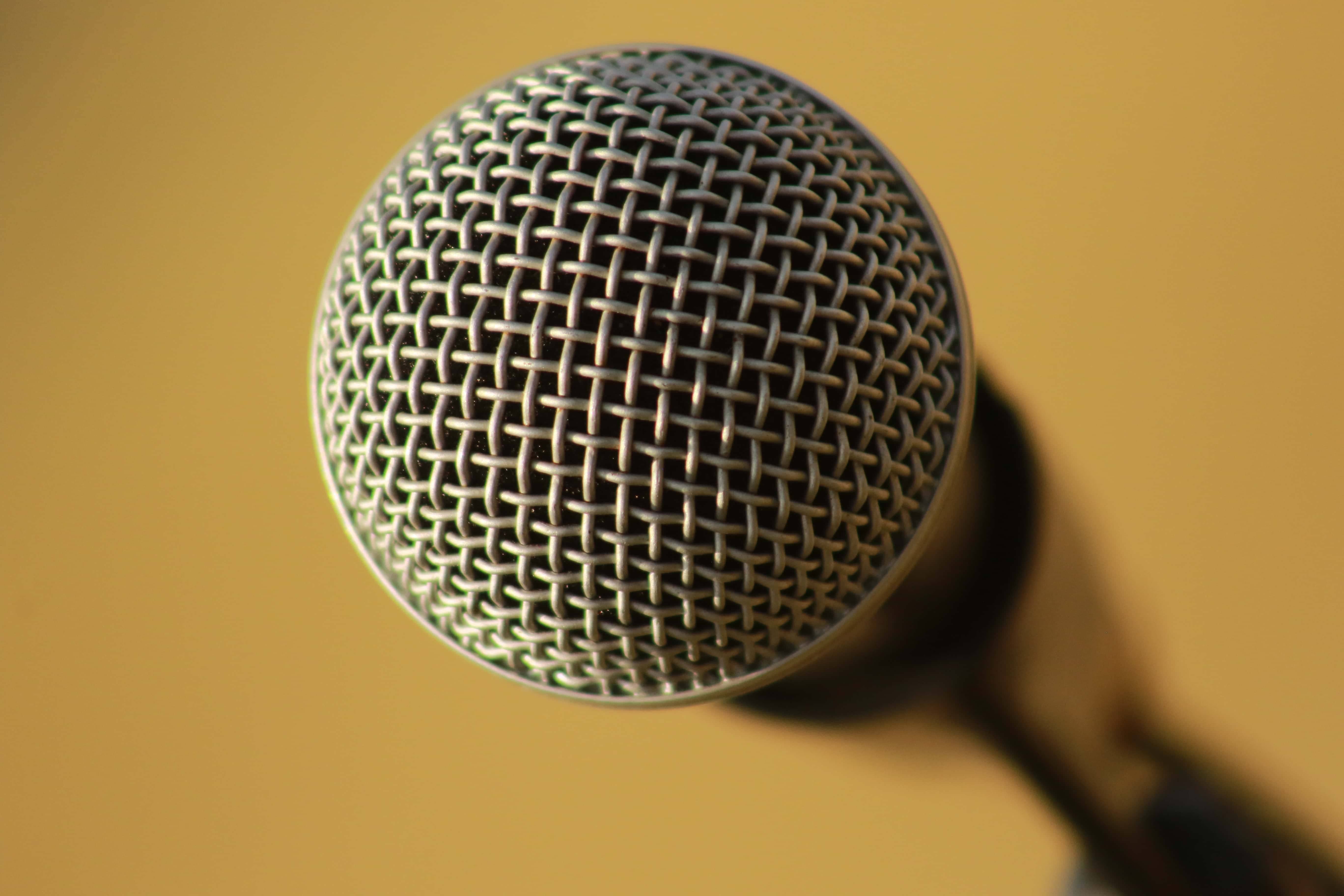 INDIANAPOLIS — The first of two debates among the candidates for governor takes place Tuesday in Indianapolis, with coronavirus precautions in place. One of the candidates wants more.

There will be no live audience, not even reporters — only the three candidates, the moderator, the production crew, and a single pool photographer. Democrat Woody Myers says the candidates should also have to take a coronavirus test the day before. And he wants the three lecterns as far apart as possible.

Holcomb tested negative on Wednesday. Campaign spokeswoman Holly Lawson says the governor doesn’t necessarily object to another test, but she points to Centers for Disease Control guidelines calling for tests for people who have symptoms or have had close contact with someone who does. Libertarian nominee Don Rainwater points to the same guidance to say a test is unnecessary, though he says he’ll do it if the commission requires it.