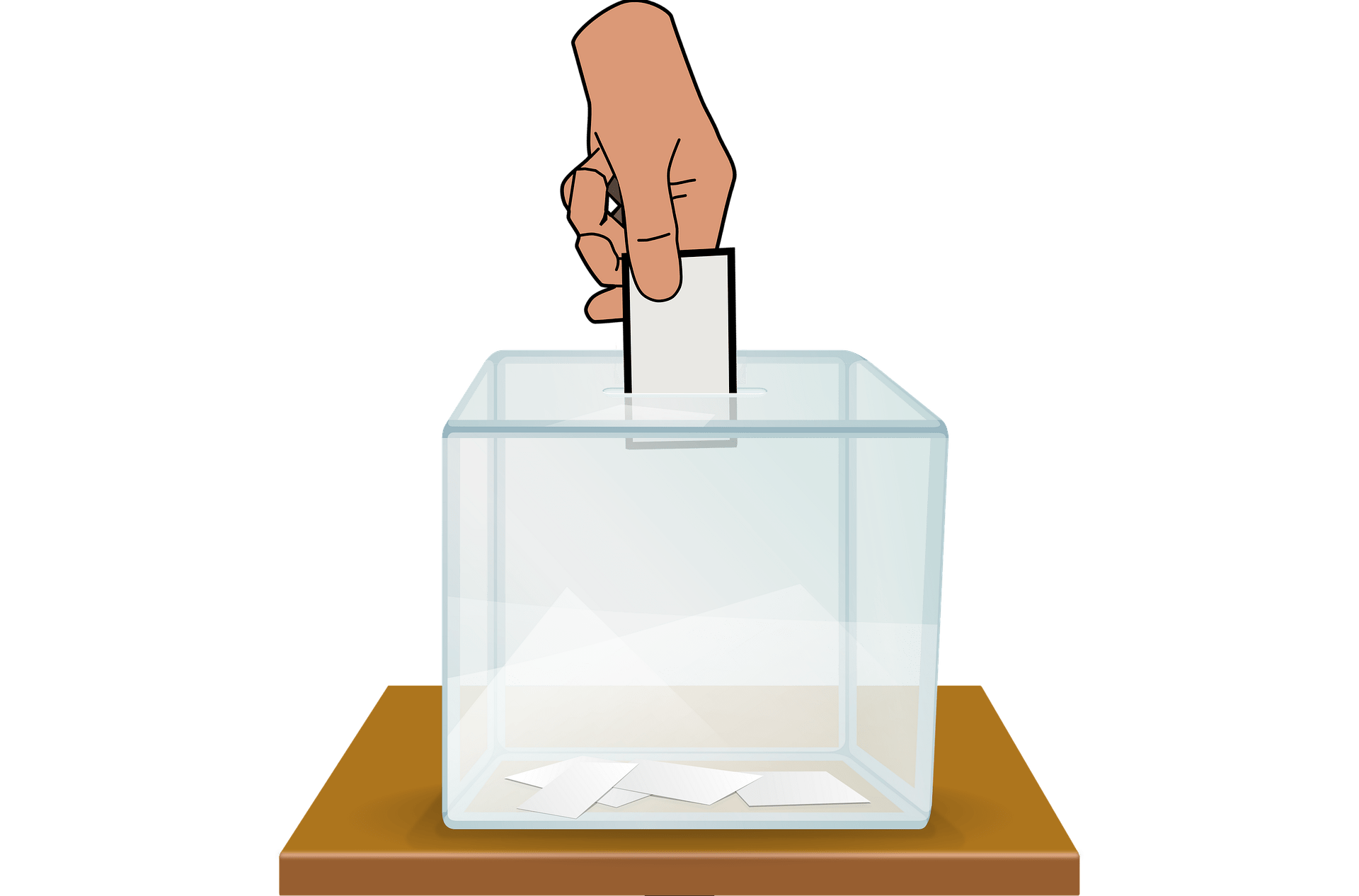 INDIANAPOLIS — Indiana’s deadline to return your absentee ballot is facing a legal challenge.

Absentee ballots have to arrive in the county clerk’s office by noon on Election Day or they don’t count. The N-Double-A-C-P and Common Cause of Indiana argue that’s an undue burden on voters at any time, and especially when the pandemic has slowed down mail service. They’re asking a judge to order the state to count ballots received for 10 more days, as long as they’re postmarked by Election Day. That’s already the standard for military and overseas ballots.

More than 900-thousand voters cast absentee ballots in Indiana four years ago, one-third of all the ballots cast. Common Cause policy director Julia Vaughn says the pandemic is likely to drive that figure higher this year.

Vaughn says two-thousand primary ballots in Marion and Hamilton Counties alone were thrown out because they arrived after Election Day, one-and-a-half-percent of all absentee votes. That rate would translate to about eight-thousand ballots statewide. Vaughn says Common Cause talked to some voters who said they mailed their ballots a week before the deadline and still ended up in the discard pile.

Vaughn acknowledges some ballots would still end up uncounted even with a 10-day window — she says some ballots were still trickling into clerk’s offices a month after the primary. But she argues the state should do all it can to ensure properly cast votes are counted. And she argues there’s no longer any good reason for Election Day to be the deadline, because Indiana law has changed so that absentee ballots are counted at a central location instead of being trucked out to their home precincts on Election Day.

Cover Image by Tumisu from Pixabay