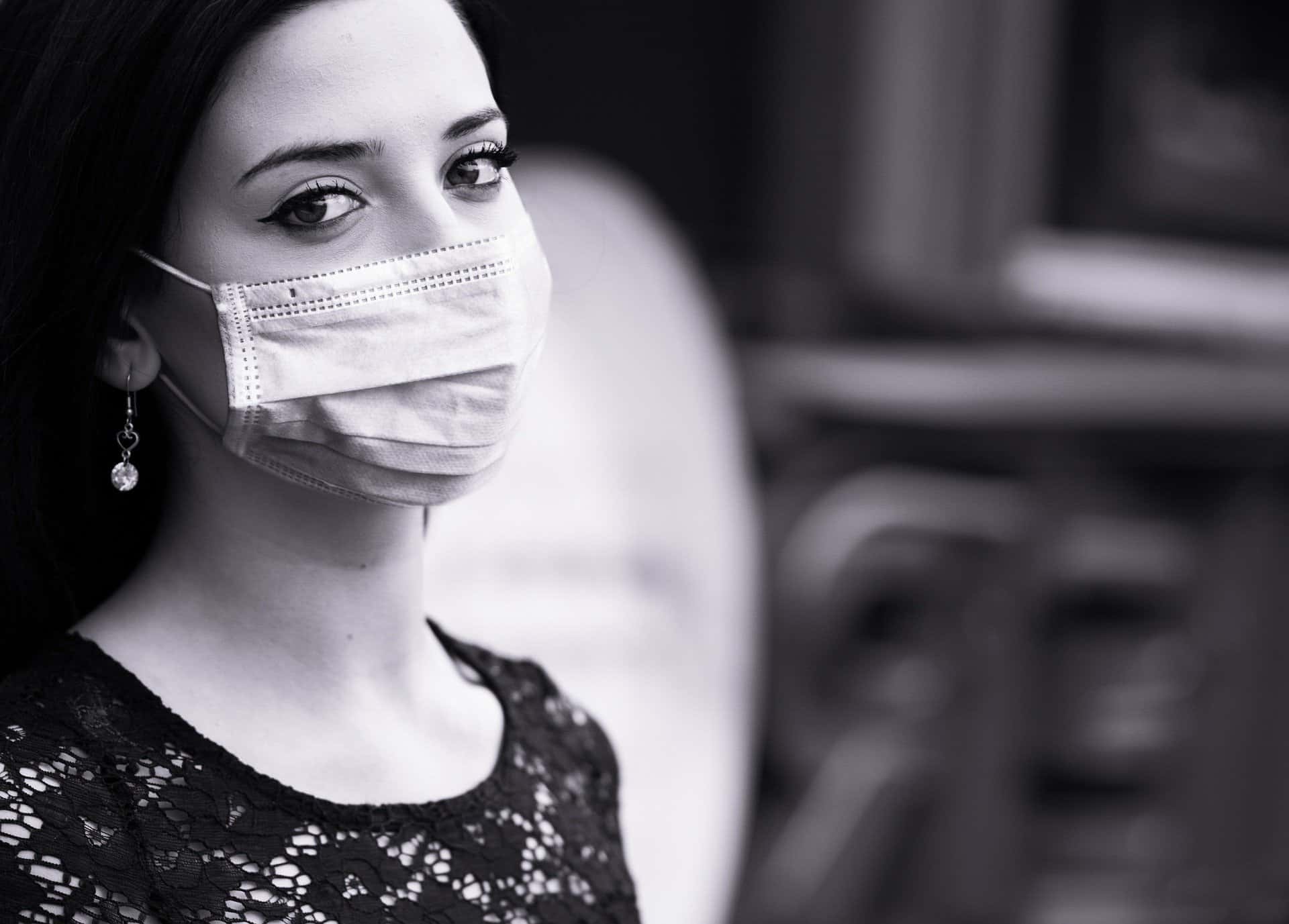 Some took their masks off immediately upon entering the airport terminal, where masks are not required.

Their arrival in Indiana came after a weekend of record air travel during the global pandemic. Airline employees also stepped-up enforcement of mask requirements on planes.

On Sunday, the Transportation Security Administration (TSA) reported the highest number of travelers passing through airport checkpoints since March 18.

“I’m really not nervous at all ,” said Tashina Finkton, a passenger returning from a vacation in Phoenix and Sedona, Ariz. “It should be my personal choice whether or not I want to wear a mask.”

All major airlines with service through IND require face coverings on planes. However, enforcement is inconsistent, passengers said.

Although Finkton pulled her cloth mask below her chin after landing at IND, she said she wore it for the duration of her flight from Phoenix.

Irelynn McComb lives in Indianapolis. She returned from a weeklong family vacation in Florida and said “not everybody” wore masks on her flight from Sarasota. McComb only removed hers to eat dinner in the concourse before leaving the airport.

Wendy Kaveney, whose family was on the same flight as Finkton, kept her nose and mouth covered with a cloth mask until she was outside the airport.

“We’re in one of the hot spots in Arizona, so that’s a big concern. “I was very nervous . We’re being very careful. Back in Arizona, we’re still quarantining ourselves,” Kaveney said.

Kaveney’s trip to Indianapolis to visit her daughter was her first vacation during the pandemic. She planned to stay for a week and self-quarantine for “a couple of weeks” after returning to Arizona.

The state does not require travelers from regions experiencing surges in coronavirus cases to quarantine upon arriving in Indiana.

Airline and airport workers said they expected another increase in air travel during the July 4 weekend.

Image by mohamed Hassan from Pixabay