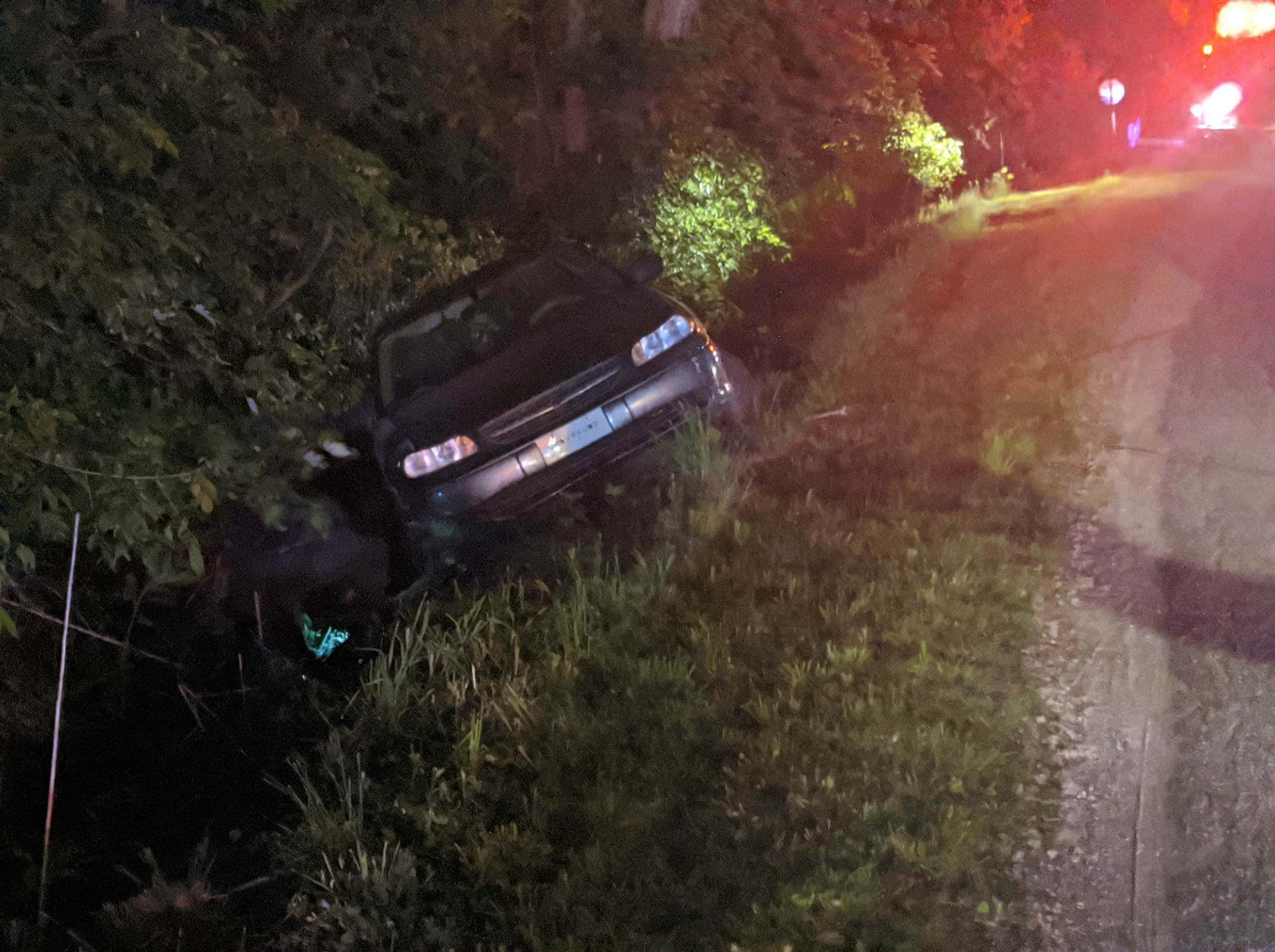 A 17-month-old child was in the car and was released to a grandmother by the Department of Child Services.

There were no injuries in the crash.

Judy will be released on her own recognizance with a court appearance date after the required waiting period.