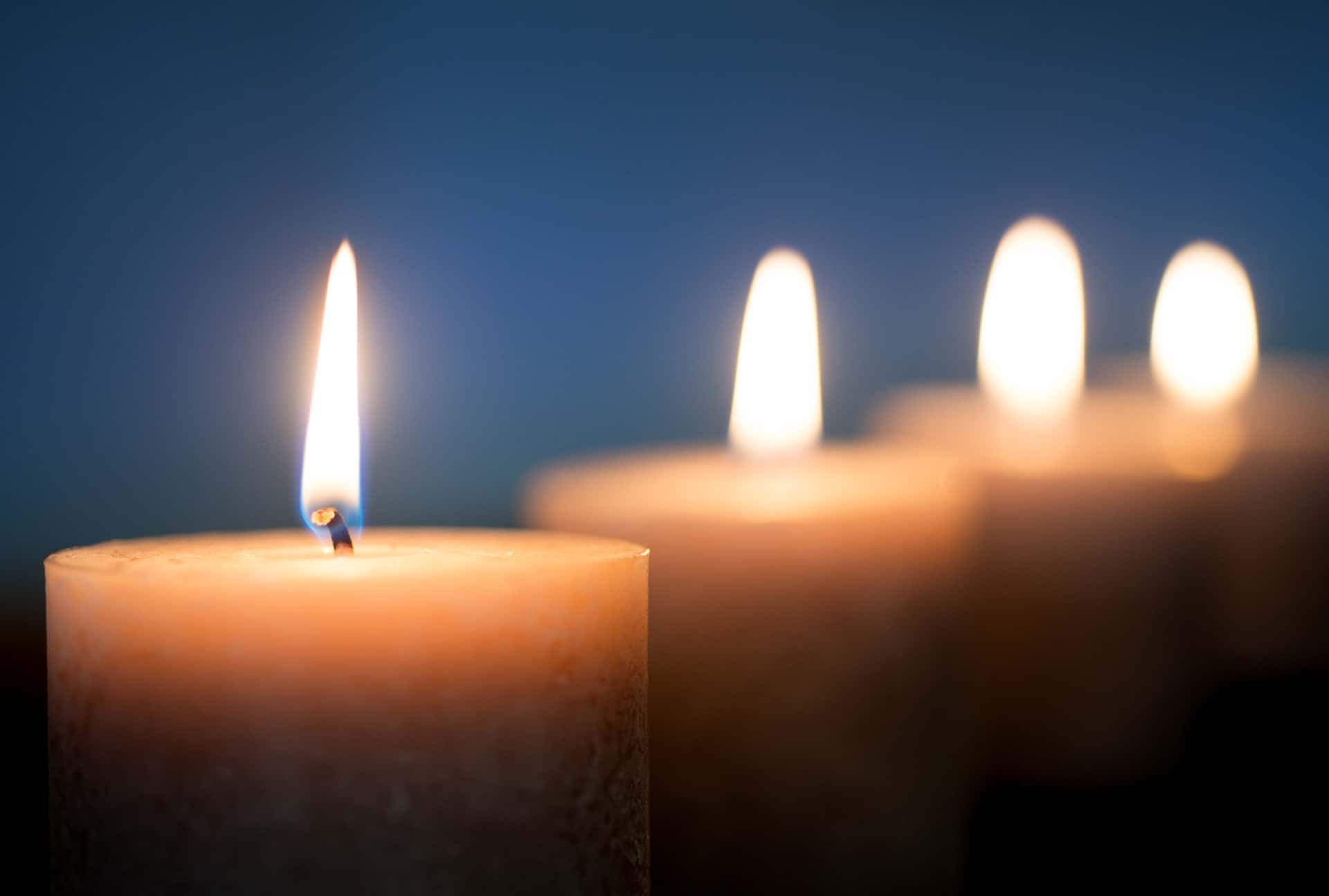 TERRE HAUTE, Ind.  – The State of Indiana has suspended the license for a local funeral home, its director, and its owner for 90 days.

The state filed a petition for suspension at the end of January. Majors was once the licensed funeral home director for Russell but his license expired in 1996.

The Indiana Professional Licensing Agency suspended Funeral Director Mark Ferree after an investigation that started when the Funeral Directors Association asked about a body disappearing after Ferree picked it up.

An Inspection of the funeral home facility shows that the building is in a state of disrepair and could not be operated safely.

Candle Image by Rudy and Peter Skitterians from Pixabay