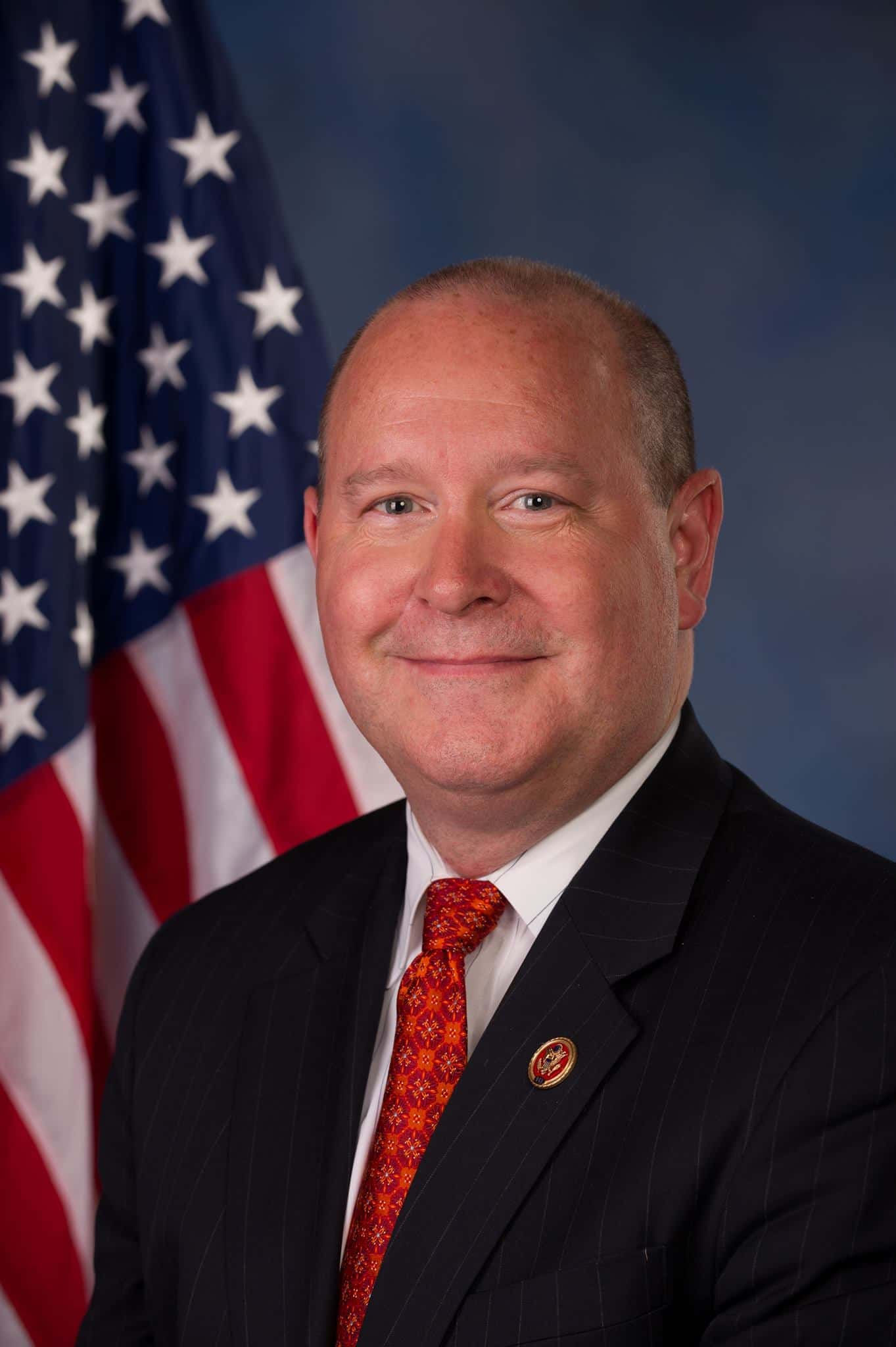 It’s the 15th year in a row Congress has passed stopgap spending bills to buy time for a final package. In three of those years, the impasse led to a government shutdown, including a record five-week shutdown last year and a three-day shutdown the year before. The current stopgap expires December 20 — Congress needs to either reach an agreement or pass another one.

Indiana Republican Larry Bucshon isn’t involved in negotiations, but says by all appearances, the House and Senate are still far apart. Funding for President Trump’s border wall is a sticking point for a third straight year, but Bucshon says there are also philosophical differences between the Democratic House and Republican Senate on issues from defense spending to funding for climate-change research.

Every Indiana Republican except Senator Todd Young voted against last week’s stopgap bill, while both Indiana’s House Democrats supported it. Bucshon says he’s voted for stopgaps before, but it’s a bad way to do business, because of the uncertainty and delays it creates for government agencies. He says when he’s been in the majority, there’s a responsibility to keep the government running — but with Republicans back in the minority in the House, Bucshon says voting no makes a statement about the process, and puts pressure on the majority to negotiate.