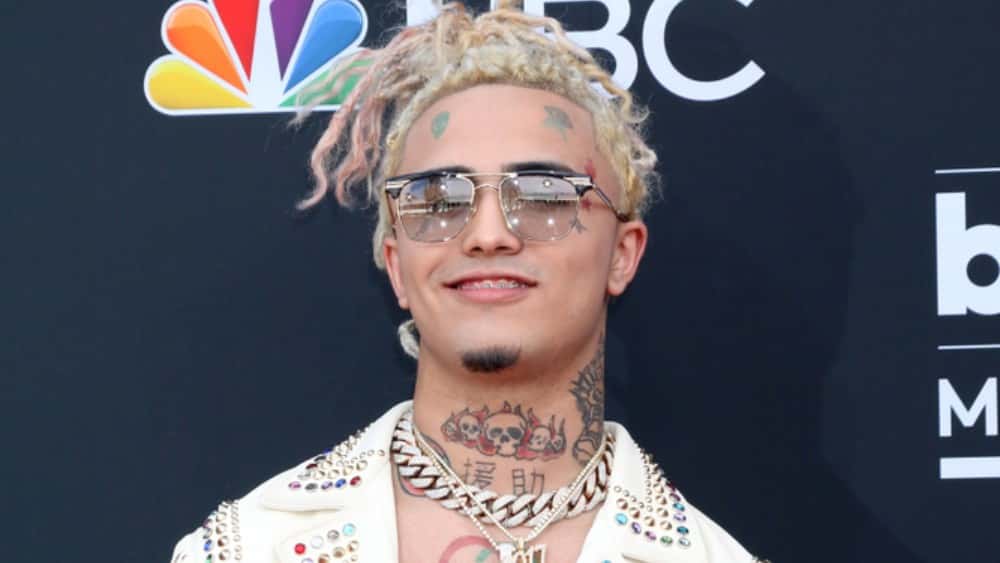 INDIANAPOLIS – Budget discussions have moved behind closed doors after one last public hearing:

Indiana’s teachers’ unions urged negotiators to do all they can to maximize school funding, even to schools which have been losing enrollment. And Dennis Faulkenberg with the Build Indiana Council, which represents transportation construction companies, urged senators to rethink their invitation to dip into gasoline sales tax money to fund the Department of Child Services. The law which earmarked those tax dollars for roads created a “flexibility fund” where some of that money could be clawed back for a budget emergency. Faulkenberg says people have accepted higher gas taxes in exchange for the assurance that money would pay for better roads — he says diverting that money would be a broken promise.

D-C-S funding is one of several areas where the key disagreements between the House and Senate aren’t about how much to spend, but where to get the money. The Senate version of the budget ends an 11-year streak of pension bonus checks for retired teachers, using the money to help boost school funding.

Negotiators hope to have a final budget ready to vote on by Wednesday.