According to a spokesman, police have arrested three men in the death Officer Chatéri Payne of Shreveport, Louisiana. Trevon Anderson, 26, Lawrence Pierre, 22, and Glenn Frierson, 38, each face charges of second-degree murder. Payne had graduated from the police academy just two months before she was shot dead a week ago in a northwestern Louisiana home.

Police Chief Ben Raymond said, “since the launch of the investigation, law enforcement officials from across the region have worked tirelessly in search of information and evidence connected to the tragic loss.”

Officers found Payne when responding to a 911 call on January 9. The officer was rushed to a hospital but died there within hours, according to Raymond. A child was also at the home, but it’s unclear whether the child witnessed anything, the chief added.

The suspects are being held at the Shreveport City Jail. 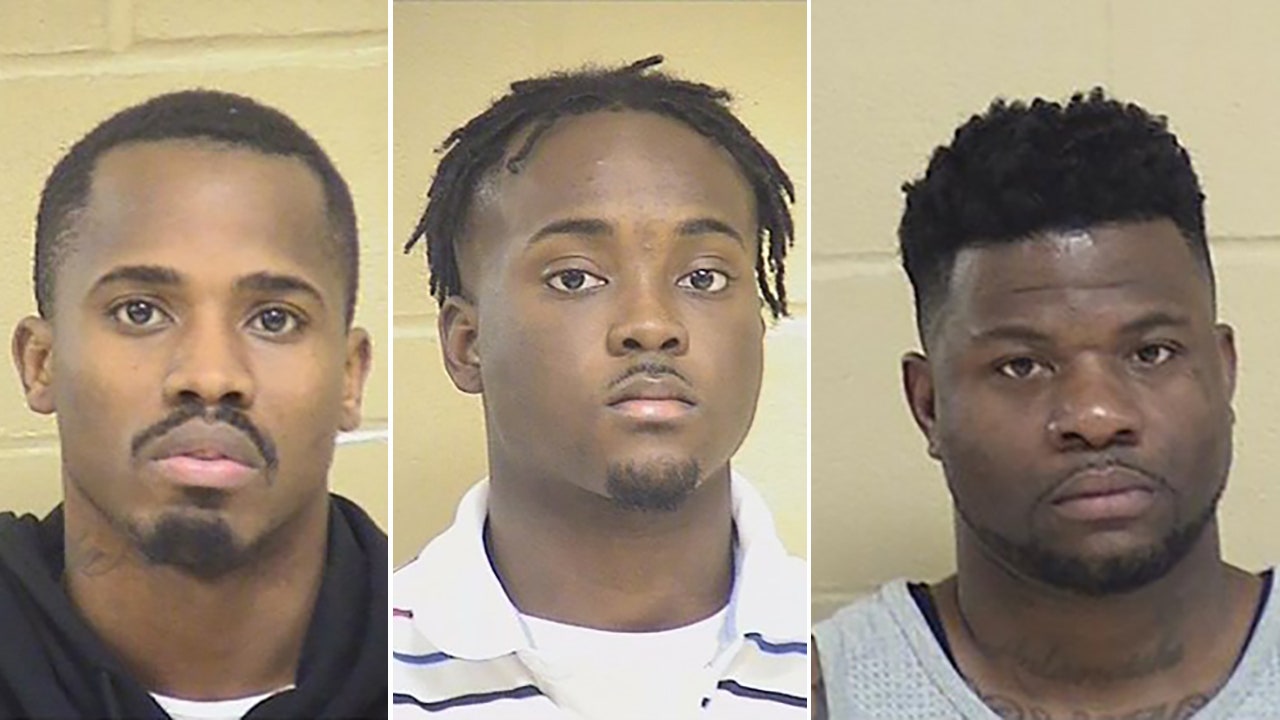 Via www.foxnews.com
Three men are facing second-degree murder charges after they were arrested Tuesday night in…
01/16/2019 7:55 AM
Previous Story
Netflix Renews ‘Grace and Frankie’ For Sixth Season
Next Story
L.A. Lakers LeBron James Cleared To Practice Next Week; Will Miss Two More Games