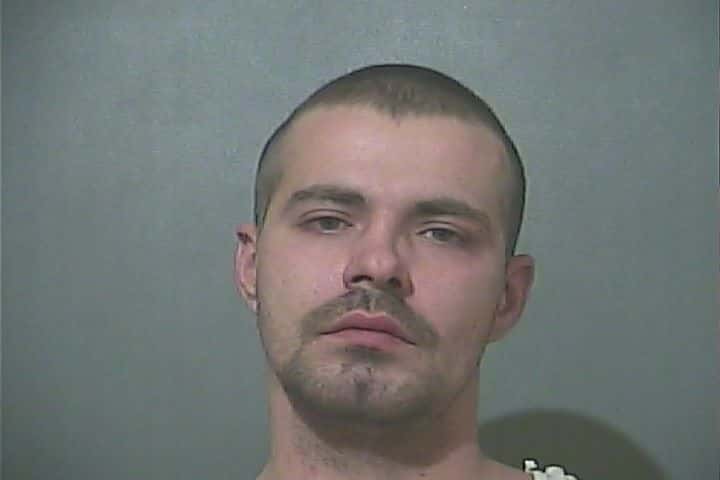 Officers say that they arrived at the victim’s home Sunday night, but Foxworthy had fled the scene prior to their arrival.

After a short vehicle and foot pursuit, Foxworthy was taken into custody.

He will make his first court appearance tomorrow.